Obviously, there are many different things that you could plug into the formula here and achieve similar results. How to play the real-life money game is a detailed description that you will definitely want to follow.

How do I know you will want to do this? Because it will absolutely change the way you look at LIFE!

Are those facts true or false?

Did you know that 75 percent of people will not even bother to check and find out whether or not I just made those stats up or looked them up? (okay, that one I did makeup but the others are real stats).

Does it really matter though either way, because it’s all about your beliefs which make this GAME available to YOU! 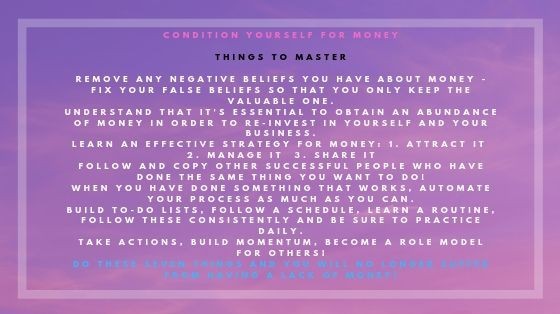 What The Heck Is The Real Life Money Game?

There are people who have trained themselves to look at life in the light of an optimist. These people don’t fear losing money because they understand that life will have many bumps in the road in order to get to the outcome (10 million dollars)

You can put any amount of money or use any countries currency, my numbers are just to give you a clear idea of what is truly possible for an average person who follows directions.

The first thing you want to be capable of doing is to write an introduction about yourself. This will be the character you use to play this game.

I am banking on the fact that most people know how to play a video game. You pick a character, you follow a storyline, you meet other characters, and you battle with bosses.

Even if you aren’t familiar with that type of game, that little description is basically how it works. When you get defeated you have the option of reloading from a save point or starting over from the beginning.

Well, who would choose to start over when you have those lifelines to save yourself time?

That is the part where life and video games differ. Instead of having a reset, a save file, or even a walk-through, most people try and close their eyes, throw some dice, and cross their fingers hoping to get lucky.

I am sorry but I refuse to listen to somebody ELSE’S RULES. You shouldn’t be stuck playing the games that somebody else created when you have everything in common minus the big amounts of resources that they CONTROL.

So, that is chapter one of our storyline here, how to build the resources you need to even the odds.

Back to that introduction, whatever you think you can you will. You start the game with the idea already in place that your character was designed to be capable of winning it.

Why else would you even bother playing the game if you knew it was going to be impossible to get to the end?

So, you write the story of your character, you write about their skills and abilities, you create which bosses you face, you create how long it is going to take to defeat the final boss and you get to do every step for as long as the grind takes you to become unstoppable. 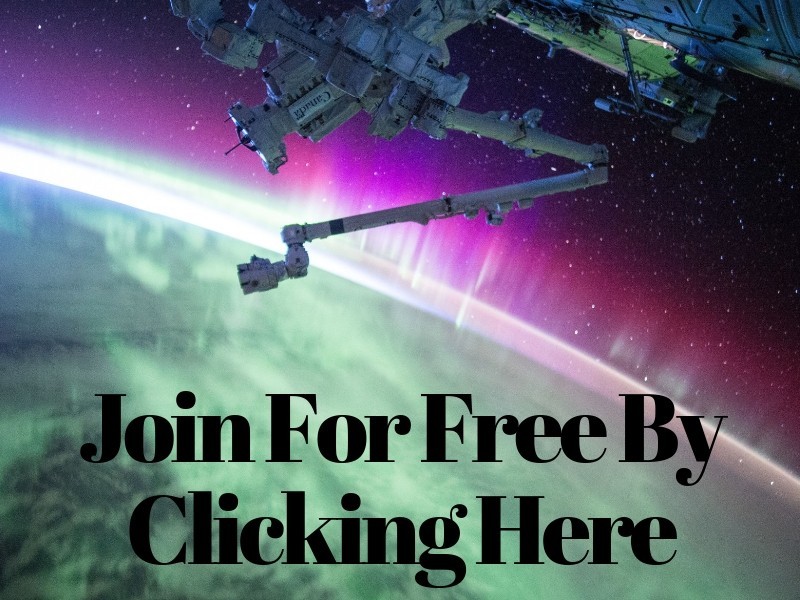 The Very First Boss Is The Most Challenging

Why start by trying to simply avoid that first challenge? You can train for it in a way that will set you up to fly through this game when you take the time to identify what you are going to be doing.

Perhaps you have used a strategy guide for a game once or twice? Maybe you have done a search for a few tips, tricks, cheats, or hacks before?

How does that differ in your real life when there is access to every advantage you need the same way it is for this game?

All of a sudden you are inside of this game as it is playing out already. The difference now is that you have become aware that you started to play the game at birth.

But you have done so much to increase the difficulty level that now you feel like it’s going to never happen for you. Guess what I am doing in my game?

I have set up my character to identify the most needed skills. I have taken the time to read the storyline. I have even learned a few general descriptions of the allies (other characters I need to meet) who are going to help me out the most.

All of this simply took a little amount of time to think outside of the box and to get a lot out of my imagination. In my story that the first boss was an incredibly tough opponent.

It was like it knew me because it was a mirror image of who I was. I struggled to damage him because he thought just like me and had every counter to every action I took. 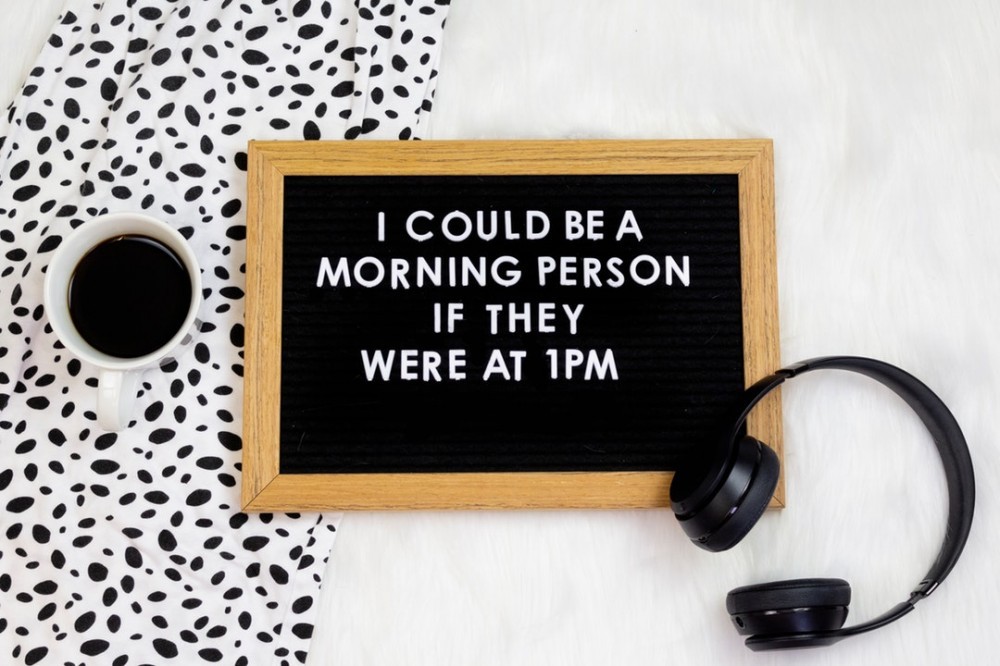 Then I Got Creative And Made A Tough Decision

At first, I was bored to death trying to sit there and figure out a way to outsmart that little guy. Every time I was defeated it took a little wind out of my sail.

But then it hit me that I was the one who had to take over the control. I wasn’t going to be able to defeat a boss who mimicked me without being different than who I was at that time.

So, I looked really hard at myself and pushed my own buttons to see how I was allowing myself to get upset. You likely do this too when you are reacting to what other people say or do.

You aren’t going to win at their games because they have it designed for themselves to be the winner. Instead, you must understand that to think outside of the box doesn’t mean to imagine yourself in a dark room with a box which you escape from.

It’s not even about a box at all. The fact of the matter is you are the box and you have sealed up inside yourself all that power that you need to release to do things differently.

But wouldn’t you just know it, that darn box had a lot of tape covering every single inch of it and I had no way to cut through it?

This same thing happens in life, we don’t always have enough resources to buy the help or the tools that we will get later on. And this isn’t something that makes us feel like things are going to go well for us at all.

How do you get the stuff that is advertised in the shop at such expensive prices? In the games I play, you go around and grind which means you start to do random battles with monsters who somehow drop little amounts of gold.

When you do enough of those you have saved up and can purchase those upgrades. So, where do we see monsters in real life who will pay us to defeat them? 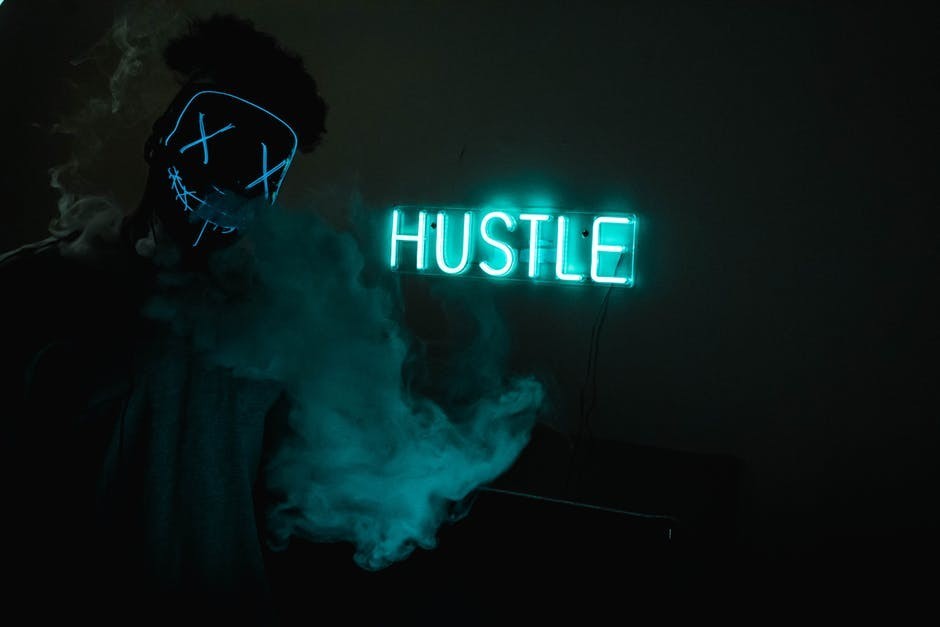 It may be the most boring part of the game but you know it’s the same in all of them. You are expected to grind it out until you can afford the better items, weapons, pieces of equipment and even buy a few mercenaries.

All of these upgrades help you with your efficiency inside of the game. Not only does it increase your power and strength, but it also boosts your ability to save time, get others to attack instead of you, and make that gold come faster.

Those are just the solo missions you can do, what about the team effort or group work?

Some games let you join the same teams with higher levels who just so happen to be way more powerful then you are. These allies will help you immensely along the way if only you could friend them to ask for help all the time right?

This same exact thing is possible in the real world because how many different forums, groups, communities, are there and do people of all different skills and abilities join them?

Of course, they do and often people in real life get thrills out of helping new teammates get the start that will make them much stronger.

You simply need to search around and find these to join. Once inside you start to become one of them and to share what you know, what you’ve tried, and what has been preventing you from moving ahead.

It’s an unspoken concept named after a person who called it the pay it forward method. You help somebody who succeeds so that they will do the same thing and this repeats to keep things moving along for all teammates. 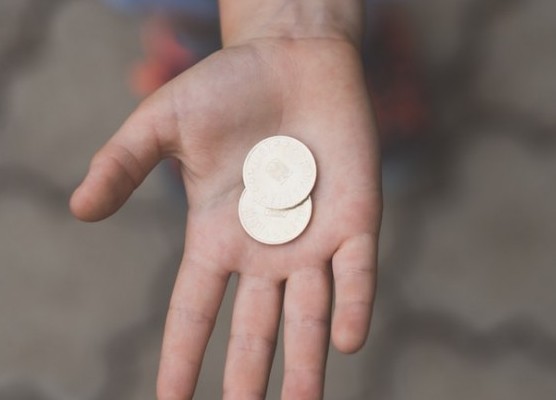 Hopefully, You See How Life Is Simply A Game Now

You must have a reason to start the game, likely that reason involves a sum of money that will make your other needs and desires possible.

When you face that first boss it’s going to be very difficult because you haven’t gotten the right strategy figured out yet. Once you know who you are facing you boost your weaknesses up so they can’t damage you and you look for their weaknesses.

If things are still difficult you know you must learn to do something to earn a little extra cash which means going to work and grinding it out for a while.

You have a world or community full of resources set aside to help people just like you but you must look for them first. There is a very slim chance if any that somebody will come to find you and just offer to help you since it’s a big world after all.

Be on the lookout constantly to see when and where there are people just like you because that is where others can also find you who can help.

I hope you have enjoyed reading this post about how to play the real-life money game. Let me know if you have questions or just want to say something related to this post in the comment section below.

For any of you who want help playing this game, just follow the link in the author’s bio box down below this post. Thanks for stopping by and I hope to see you soon.

How are things going with you? My name is Eric and I am owner and operator of Overcome Life Obstacles. My main goal with this website is to provide answers to anyone who was like me and got lost or stuck in their lives. While you are here I wanted to make sure you check out my click herewhich is where I got my start in affiliate marketing as well as with self-improvement.

By continuing to use the site, you agree to the use of cookies. more information